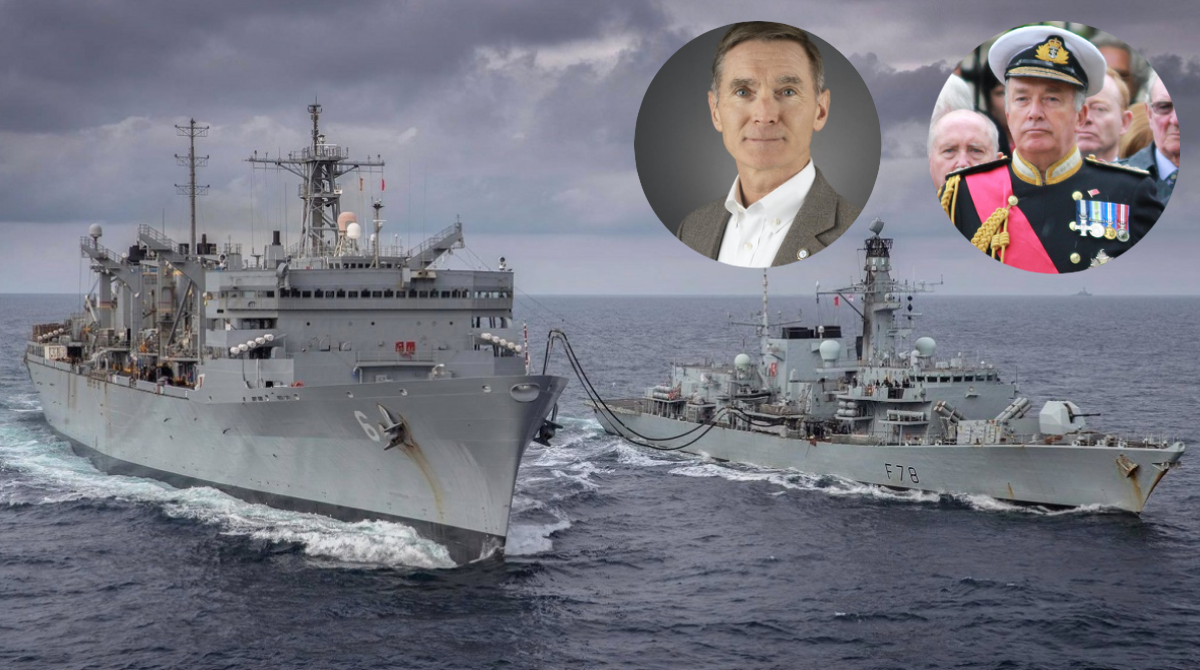 Working with our allies: in conversation with the US Naval Institute and Admiral Lord West
Please join us for what promises to be a fascinating conversation between Admiral Lord West Royal Navy (retired) and Captain Bill Hamblet US Navy (retired) of the United States Naval Institute.
We’re very privileged to welcome two esteemed guests to talk about how the British and United States navies work together, including the amphibious operations of the Royal Marines and the United States Marine Corps.
Admiral Lord West was First Sea Lord and Chief of the Naval Staff before serving as Permanent Under-Secretary of State at the Home Office under Gordon Brown’s premiership. He drafted the first National Security Strategy in 2002 and was made a life peer in 2007.
Captain Hamblet is Director of Periodicals and Editor-in-Chief of Proceedings, the publication of the United States Naval Institute. Captain Hamblet served for nearly 30 years as an intelligence officer in the United States Navy and was serving in the Pentagon during 9/11.
To register for this event, sign up below.

Supporters of Labour Friends of the Forces have access to early registration to our very popular events. Why not consider joining us as a supporter and help us build a Forces Community within the Labour Party.

In Conversation with – Local Government 10 February