By Alex Lee15 September 2021No Comments

These model motions have been drafted and passed by members of Labour Friends of the Forces in their CLPs, Labour Groups, and Labour-controlled councils.

These texts are suggested texts to be used to offer practical support and solidarity to Armed Forces Communities in the United Kingdom and those we have served alongside overseas. 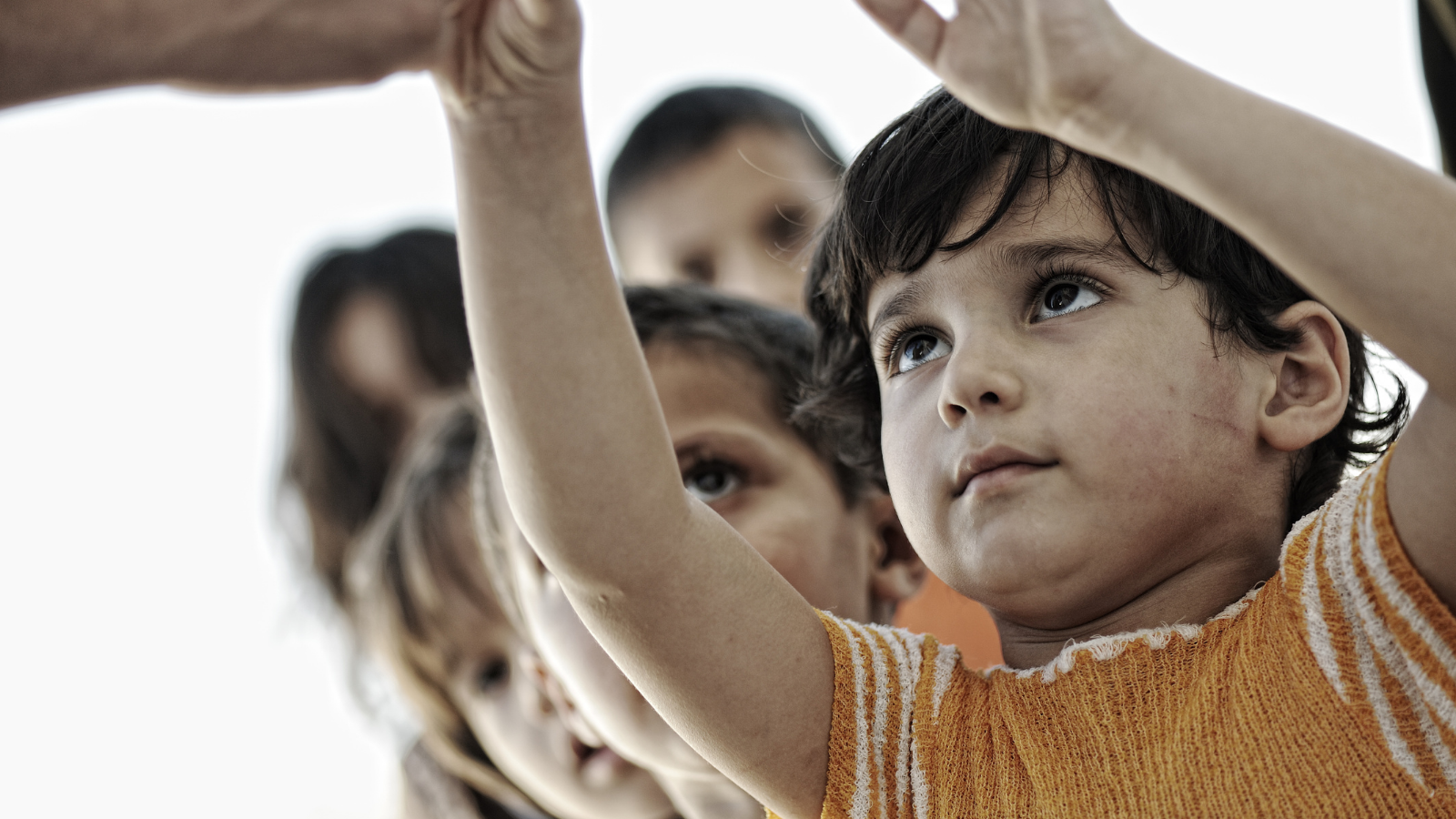 Support the resettlement of Afghan Refugees

The Collapse of Afghanistan has led to a humanitarian crisis, the scenes in Kabul international airport are shocking to all who have seen them especially the thousands of refugees fleeing from the Taliban, many who have been left behind. The UK made several commitments to the people of Afghanistan, chief among them was the promise we would not abandon them. The UK has a moral responsibility to evacuate all interpreters and their families as well as all others who have worked on behalf of the UK. 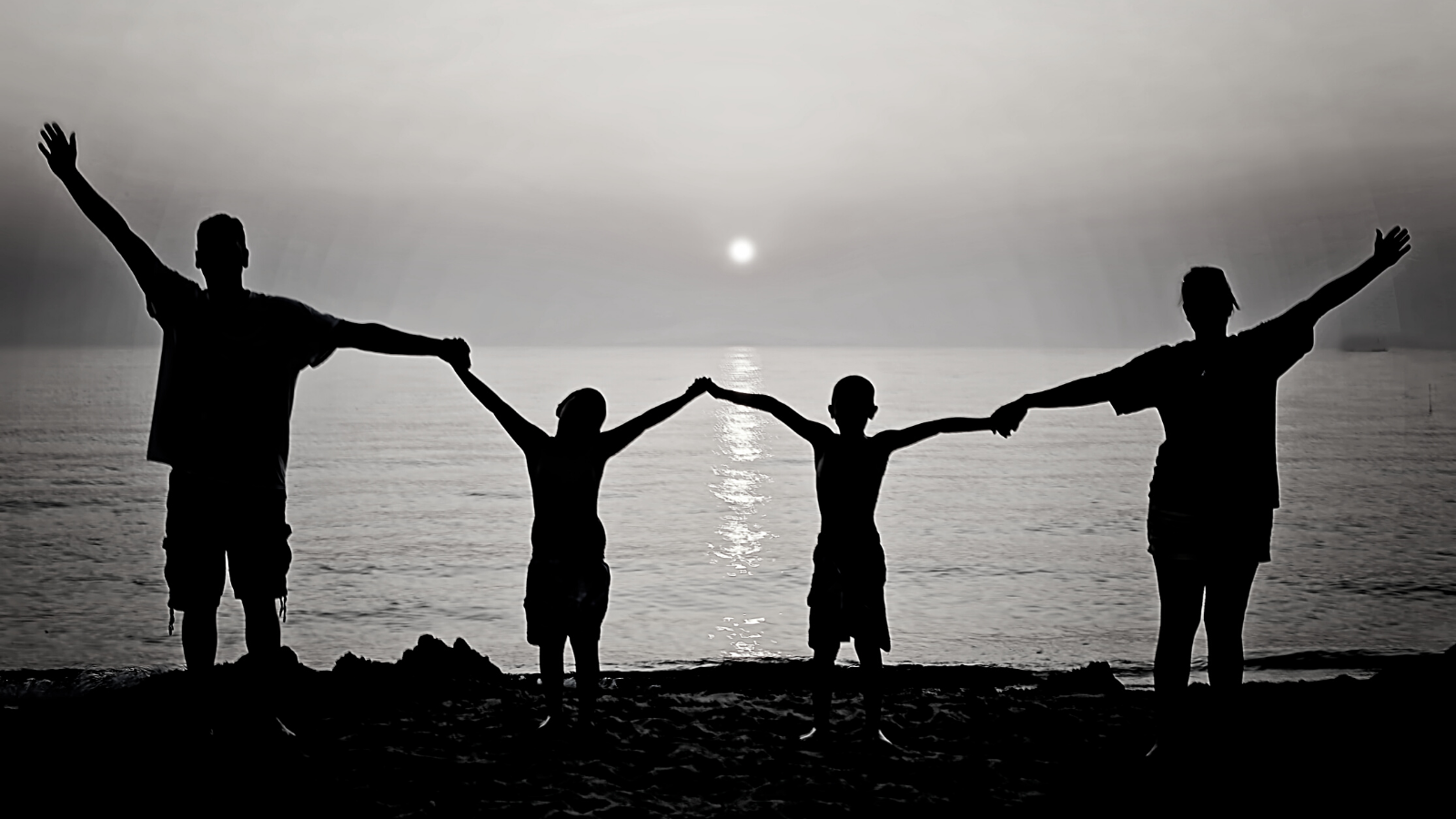 We as a Labour Party must accept responsibility to change this broken system following the conflicts that have led to the current state of welfare for the Armed Forces Community and its veterans.

This CLP/ Branch recognises that there is currently no effective representation of the Armed Forces, its veterans, or their families within the Labour Party’s infrastructure nationally or locally. Nor is there any representation of the Armed Forces Community within the Trade Union movement. This has created a devastating political void that is rapidly being filled by members of the Far Right. A growing number of veterans and family members feel that their views, needs, and requirements are not being met, leaving them open and vulnerable to public figures and political groups affiliated with the Far Right. We as a Party need to act quickly to right this imbalance.

This CLP/ Branch commits to lobby the Labour Party to adopt the implementation of a Veterans and Families Officer role within local parties. There needs to be more recognition that many active service personnel and veterans are from working-class communities which the Labour Party needs to reach out to and should seek to represent. 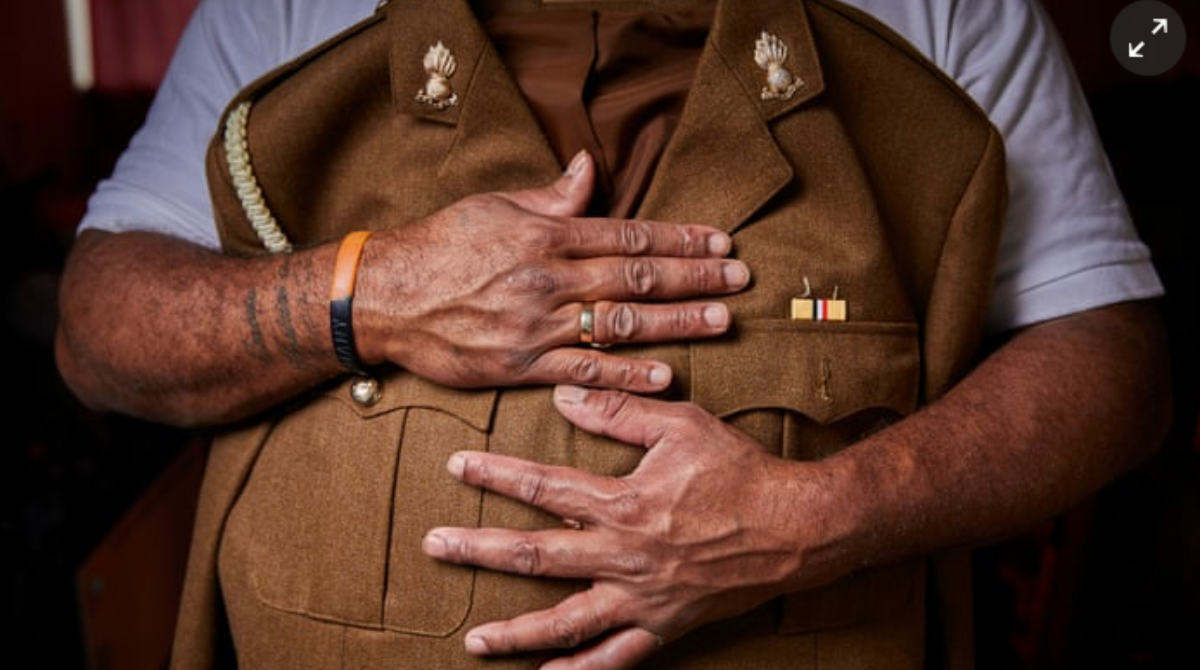 Commonwealth veterans have a long and proud history of service in the British military, from conflicts old, such as World War Two to recent conflicts such as Iraq and Afghanistan. Commonwealth veterans have served with distinction alongside British- born veterans. However, when their service is complete many are left with extortionate charges to remaining in the UK. Commonwealth veterans are supposed to receive indefinite leave to remain in the UK however many veterans state that the Army failed to inform them that they needed to make an immediate application to the Home Office for leave to remain in the UK when their service was complete. Many thought the process was automatic, yet this is not the case.

Fees for indefinite leave to remain have also dramatically increased. Since 2015 fees for indefinite leave to remain have increased by nearly 127% from £1051 – £2381 with a family of four having to pay nearly £10,000 to remain in the UK. This figure doesn’t include associated legal fees that some who have struggled with immigration applications may need to pay. This can lead to many facing spiraling debt and uncertain immigration status because if a veteran is unable to pay, they and their family face the prospect of taking on large amounts of debt or finding their immigration status in doubt with the very real prospect of deportation.

Whilst their applications are ongoing, Commonwealth veterans are also unable to seek employment or claim benefits. Take the example of Taitusi Ratucaucau, a veteran who served in Iraq and Afghanistan and was handed an NHS bill for £50,000, or the case of Filimone Lacanivalu who was 48 hours away from being deported in 2013, despite serving two tours of Afghanistan, or Hannah Swart who appeared in a Guardian article detailing the fees that her South African husband had to pay in order to remain in the UK. Sadly, there are hundreds of cases such as these and with recruitment from the Commonwealth increasing, this injustice will continue to linger for the foreseeable future.

We at Labour Friends of the Forces believe this to be a poor reward for people we persuaded to leave their countries in order to serve in the British Armed Forces. It is a poor reward for those who have been willing to put their lives on the line in the service of this nation and we believe that they deserve better.

We call upon [council] to make their Armed Forces Champion and lead officers aware of the difficulties experienced by Commonwealth veterans and ensure that those who are currently experiencing problems, whether financial or immigration difficulties, are not disadvantaged whilst their applications are ongoing.

We also call upon the Leader of the Council to write to the Prime Minister, the Minister of State for Immigration, and the Minister of State for Veterans Affairs outlining this council’s support for all Commonwealth veterans who have served a minimum of 4 years to be granted, automatic and free of charge, the right to remain in the UK and that any veteran who completes 12 years of service to be automatically given British Citizenship.

Further, we call upon the Leader of the Council to write to {insert name of MP}, MP for {insert constituency}, on behalf of this council, to ask that he/she {delete as appropriate} continue to press the government for a change in the legislation that affects those that have served diligently and honourably for this Country.

What we should do to improve educational offer for Veterans