By Alex Lee10 January 2021No Comments 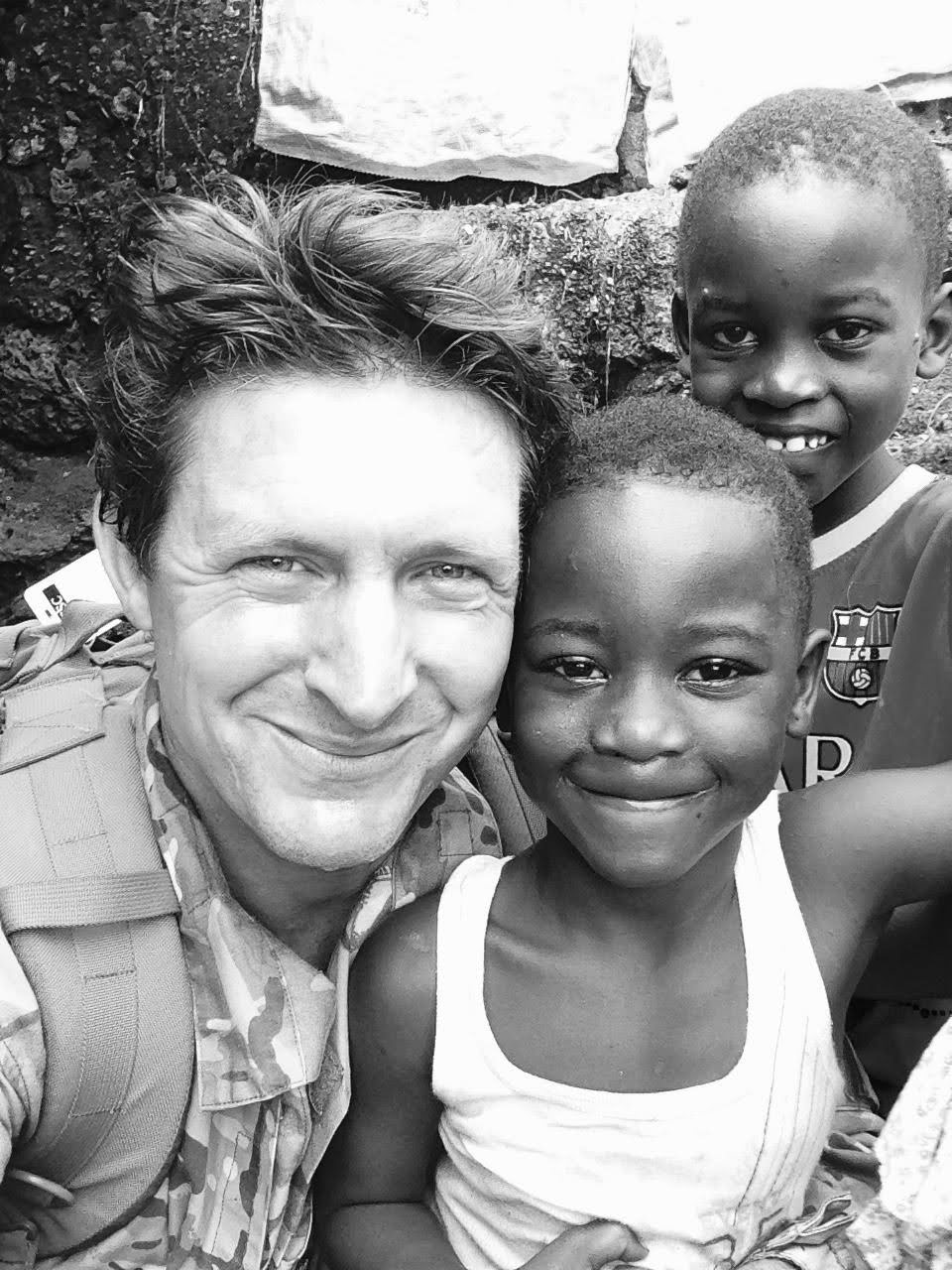 Labour Friends of the Forces is delighted to invite supporters to hear from Major General (Retd) Charlie Herbert on Wednesday 27 January at 6.30pm.
Charlie is the former Commander of the UK Combined Joint Interagency Ebola Task Force to Sierra Leone in 2015 and is the founder of Wharf Kids, a charity providing education funding for Ebola orphans in Sierra Leone.
Over 11,000 people died across West Africa between 2014 and 2015 after a deadly outbreak of Ebola. Operation Gritrock was the British, Irish and Canadian military response to assist Sierra Leone to become Ebola-free by November 2015.
Charlie will deliver a short presentation and then take questions about his experiences in Sierra Leone, and what we can learn from the management of the deadly Ebola epidemic.

Supporters of Labour Friends of the Forces have access to early registration to our very popular events. Why not consider joining us as a supporter and help us build a Forces Community within the Labour Party.

In Conversation with – Local Government